Stood Down Thanks to Covid-19. Day Nine. By Owen Zupp. 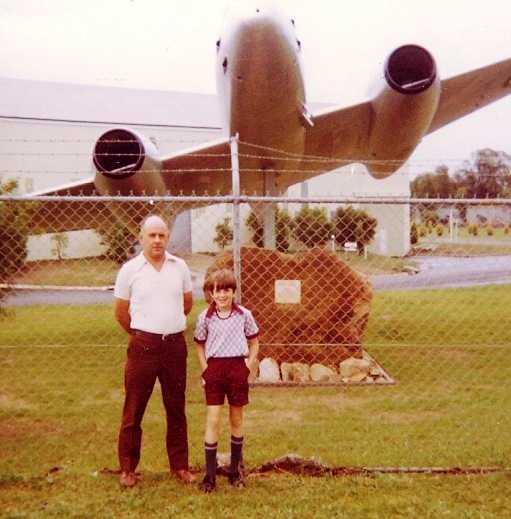 Me and my Dad.

Day Nine. Stood Down. Thanks to Covid-19.

It’s the weekend so I thought that I’d start with something a little different – a short tale. For those of you that don’t know, my dad “Phil”, was an army commando in World War Two, was among the first troops into Hiroshima following the devastation of the atomic bomb and went onto train as a fighter pilot, flying 201 missions during the Korean War. I wrote about his life in the book, “Without Precedent”, but for all of the medals and citations, I rate his greatest qualities as his honesty and integrity. Even in his final weeks of life, I witnessed that integrity and here’s that tale from the book.

“One afternoon Phil answered a knock at the door and there were two men in suits standing there. They introduced themselves hurriedly and, from what he could gather, he thought they were from the Department of Defence to discuss his entitlements. He could not have been more wrong.
As the two men sat down, they began to speak and it was apparent that they were lawyers, not government representatives. They had somehow sourced Phil’s personal information and shared with him that they were speaking to other veterans about commencing a class action. According to the lawyers, the Australian government had put them in harm’s way by sending them to Hiroshima.
Phil let them finish and then unleashed upon them in a surprisingly calm and measured tone. He began, “As a young man, I signed up to take a bullet. Fortunately, mine has taken forty years to get here. A good many of my mates weren’t that lucky.” He continued, “I have raised a family, owned a house and flown aircraft my whole life. As a kid growing up, surrounded by drought and depression, I may as well have dreamed of flying to the moon. This has all been possible due to my military service. Now, let me get this straight, you want me to sue the very armed forces that made this possible?”
The two men were lost for words until they uttered, “It’s not that simple.” Phil retorted, “It IS that simple. Now get out of my house!” They retreated as Phil rose to his feet. There was still some fight and a great deal of honour in his failing body.

At the moment, we all face some adversity. That may be financial, it may be isolation it may be our health, it may be a fear of the unknown future. If we act on emotion, we rarely choose the best plan. Furthermore, if we compromise our personal standards, that is something that we cannot undo once the adversity has passed. Those people captured on television fighting over toilet paper cannot escape that behaviour – ever. The Woolworths worker who is verbally abused will never forget and rest assured, their network will know, too – and their network in turn. And those who take their anger out on medical professionals and first responders. If they are not legally prosecuted, they will still carry that shame when their sense of logic returns.
Who we are – who we TRULY are – is shown when we face a challenge. It’s easy to be calm, professional, honourable and honest when life’s good. It’s when we are up against it that our true nature is exposed and needs to stand the test. Whether we seek to help or whether we seek to be selfish. Let’s be a community. Let’s all pull together and endeavour to be the best that we can be, even though the situation may tempt us to be otherwise.
And when we come out the other side of this COVID-19 pandemic – and we will – people will remember how we behaved in person and how we behaved online. As my dad, Phil, would say, “You only have one name, so don’t mess it up.”

Stay safe everyone and see you tomorrow.
Cheers,
Owen 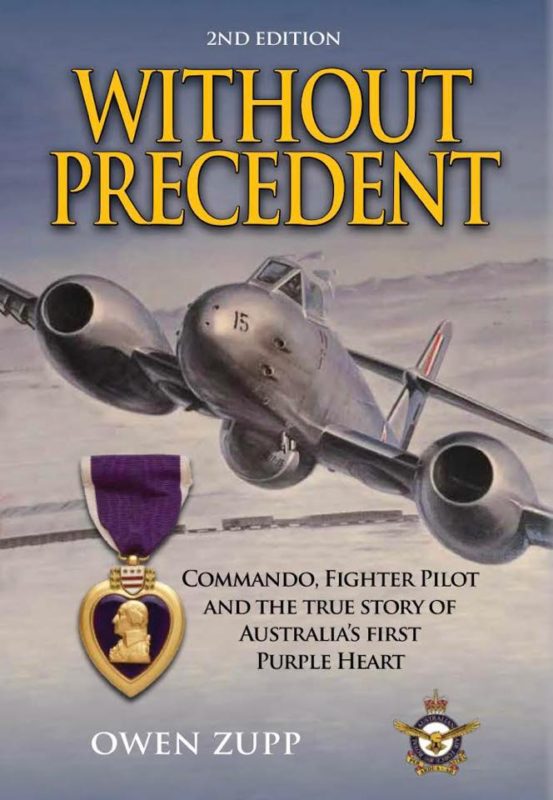 People often kindly send me images of them reading

There’s lots of things that I miss already and h

Hi All. I’ve been asked a number of times about

Thanks so much for the support, everyone. 🙂 htt

As we neared the runway’s end at Los Angeles, pa

Where to From Here? By Owen Zupp.

The Iceberg Principle. By Owen Zupp. 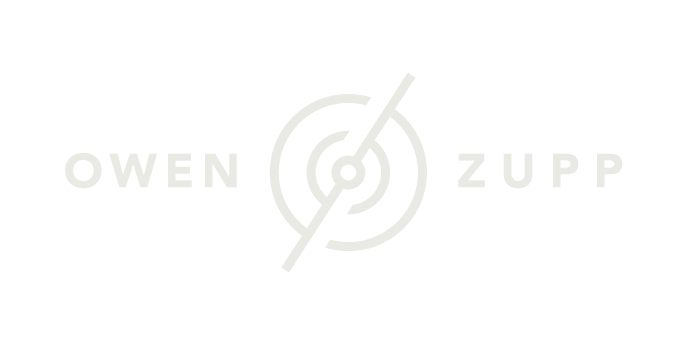